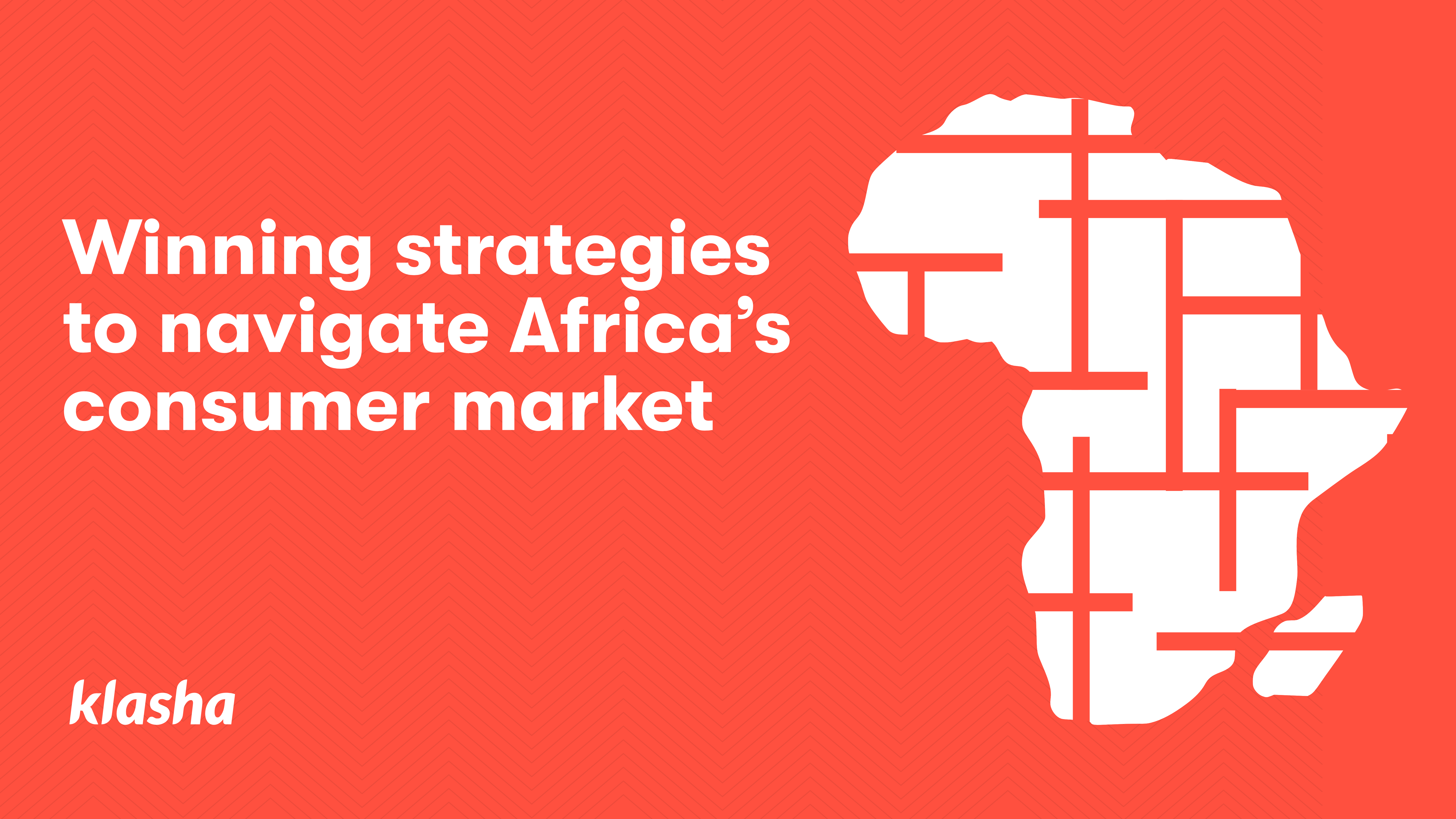 Africa, a continent with over 1.2 billion people, is one of the largest consumer markets in the world. Over the past few years, international businesses have become increasingly aware of the vast potential in Africa’s burgeoning consumer market.

A large population of African consumers is young, tech-savvy people who are constantly adapting to emerging trends, and they are the largest consumers in the market. According to a report by Mc Kinsey, African consumers are young and willing to spend. Fifty-three per cent of income earners in Africa are between 16 and 34 years old—an age group that tends to be more aware of and eager to try new products. These consumers will contribute to more than $400 billion in total consumption growth in the next decade.

Africa’s e-commerce markets are currently the least developed globally, signalling the enormous potential for future growth as the region’s emerging markets undergo a process of economic modernisation and demographic transformation. Within Africa, the largest consumer market in terms of the total volume is Nigeria, worth roughly $370 billion in 2013, followed by Egypt, South Africa, Algeria, Angola, Morocco, Sudan, and Kenya. By 2030, the largest consumer markets will include Nigeria, Egypt, and South Africa. There will also be lucrative opportunities in Algeria, Angola, Ethiopia, Ghana, Kenya, Morocco, Sudan, Tunisia, and Tanzania, among other African countries.

Over the years, the continent has seen many international businesses spotting Africa’s large consumer market. Still, they are challenges that businesses might face when entering a large consumer market in Africa, such as Government regulation, political instability and poor infrastructure. Yet, despite these challenges, some companies have ventured into this market and experienced rapid growth and a vast adoption rate.

For businesses to navigate these markets, it is advisable to look out for the key drivers of consumer demands, including:

How to navigate the consumer market in Africa

There is no magic bullet for succeeding in Africa due to the diverse consumer segment comprising different classes of people. Still, businesses can win by doing the following:

The African market is one to consider if you are looking to expand your business into other markets. With innovative payment solutions, Klasha can help your business accept payments from customers in Africa seamlessly. Get in touch here.‍

Sign up & one of the Klashans will be in touch